Mr. Onorienbohwo is currently the Head of the Internal Audit Department of NEM Insurance Plc. He attended the Federal Polytechnic, Ado-Ekiti (1989) and Yaba College of Technology, Yaba-Lagos (1998) where he obtained National Diploma and Higher National Diploma respectively in Accounting.

In addition to having a professional certification in accountancy (Fellow of Institute of Chartered Accountants), he has also obtained a Masterâ€™s Degree in Business Administration (MBA) Finance at Ladoke Akintola University of Technology, Ogbomosho, (2011).

Onos, as popularly called, started his career with Guinea Insurance Plc in the early 90s. At Guinea Insurance, he contributed his quota in salvaging the company from troubled waters. He was one of the ten (10) staff retained when the company embarked on re-engineering in 2001. In 2004, he moved briefly to the then Hallmark Assurance Plc as Finance Manager. By December 2005, NEM Insurance Plc employed him as Senior Manager in Finance Department.

He is a Group Head and oversees the Internal Audit Department and has attended several courses locally and internationally on Finance, Internal Auditing and Risk-Based Internal Audit. He is happily married with children. 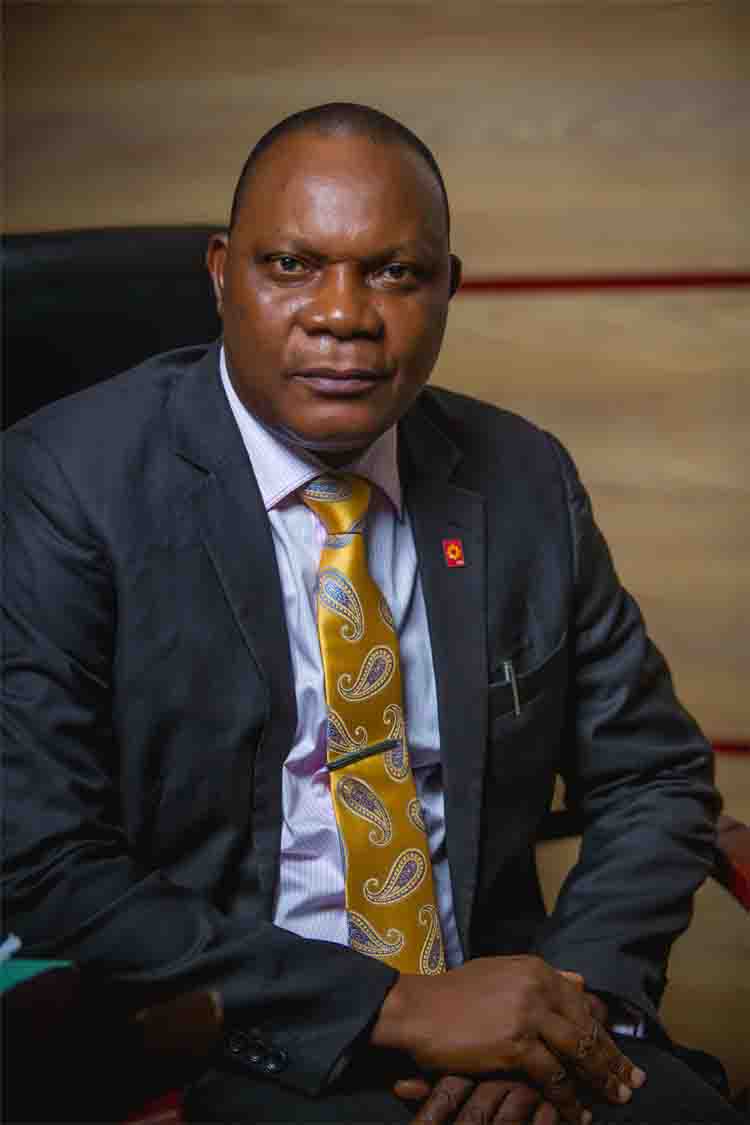