Mrs. Giwa-Osagie is a 1983 Law graduate of the University of Warwick, Coventry, England. She obtained her Masterâ€™s Degree in International Law (L.L.M.) in 1996, she then worked briefly with the Law Firm of Femi Okunnu & Co (SAN) in Lagos.

She worked with the National Insurance Corporation of Nigeria (NICON) for seven years in various Departments.

In 1994 she joined Olympia Insurance Company as the Head, Legal Services/Admin. She resigned from the company in 1996 having attained the position of an Assistant General Manager.

In 1997 she joined African International Bank (A.I.B) working in the Legal Department with responsibilities for the bankâ€™s assets and Insurance matters nationwide.

She joined NEM Insurance on 1st November 2004 as Executive Director (Business Development) with oversight functions on Energy Department. She has extensive experience in Oil & Gas Insurance. She has attended several courses and programs relating to Energy Insurance both locally and internationally. After the successful recapitalization exercise in 2007, she was reappointed as Executive Director (Business Development) and later promoted in 2014 to the position of Deputy Managing Director. 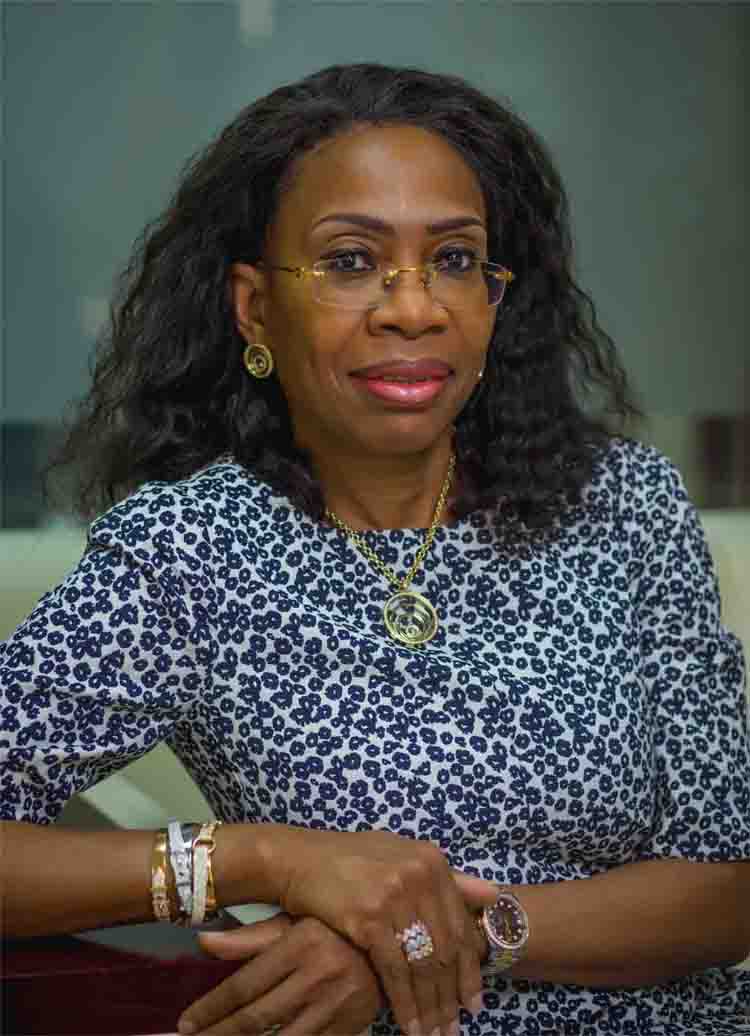