Mr. Emmanuel Ajayi, is a is seasoned finance executive with over two decades of experience in the insurance industry that cuts across development of financial strategies, preparation of company’s statement of accounts, investment, and credit management. Mr. Ajayi started his career in 1993 with Nigeria – French Insurance Company Limited as Management Trainee and rose to the position of Manger (Finance & Admin) in in 2002. In 2003 he joined Vigilant Insurance Company Limited as Finance and Investment Manager.

Following the recapitalization exercise in the insurance industry in 2007, Vigilant Insurance Company Limited merged with NEM Insurance Plc, Mr. Ajayi was among the staff retained by NEM Insurance Plc after the merger. He was later appointed Chief Financial Officer to the new subsidiary of NEM in Ghana- NEM Insurance (Ghana) Limited in 2009 where he had primary responsibility of supervising accounting and administrative activities of the Company, preparation of the company’s  financial strategies and statement of accounts in line with International Financial Reporting Standard (IFRS), placement of funds and company’s investments. Mr. Ajayi was later redeployed to Nigeria in 2011. He was elevated to Group Head in 2018 , the position he held until his recent promotion to Assistant General Manager (Finance & Investment).

Mr. Ajayi graduated from University of Nigeria, Nsukka in 1992 where he studied Economics. He had his Master of Business Administration from University of Technology Akure in 2002. He is a fellow of the Institute of Chartered Accountant of Nigeria (FCA). He has attended several professional courses both locally and abroad.

He is currently the Assistant General Manager, Finance and Investment at NEM Insurance Plc. 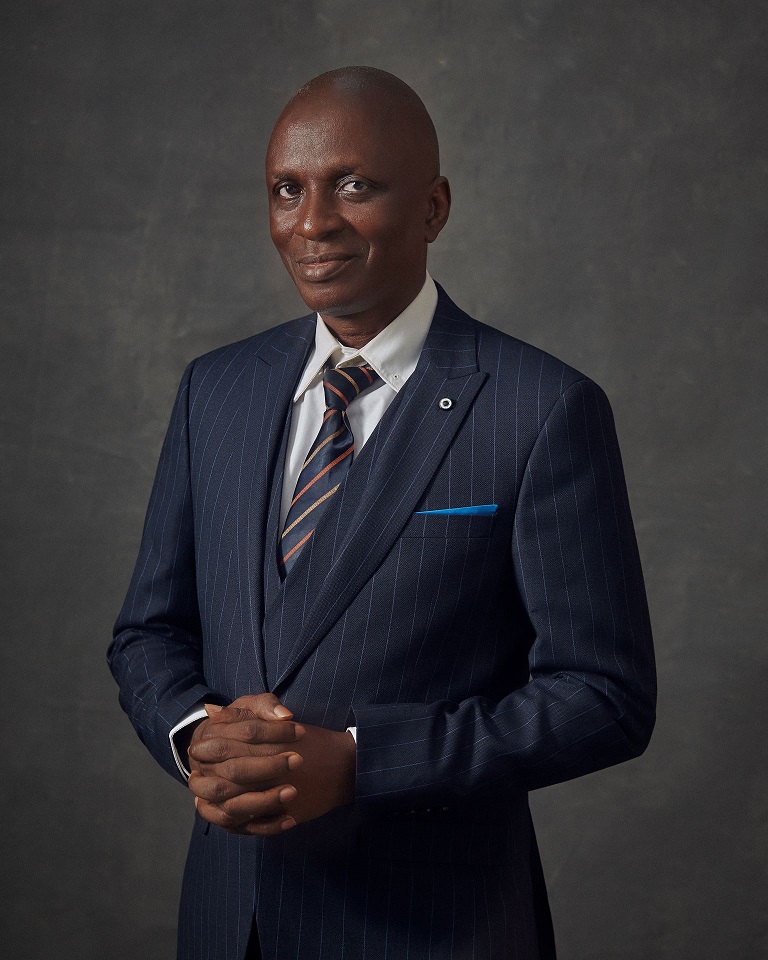