Mr. Andrew Ikekhua holds a Higher National Diploma Certificate in Mass Communication in 1997 from the Plateau State School of Accountancy & Management Studies, Jos and two Post Graduate Diploma in Management (2000) and Commercial Administration (2004) from University of Lagos and University of Calabar respectively. He is also an Associate of the Chartered Insurance Institute of Nigeria (ACIIN).

Prior to his appointment as the Companyâ€™s Branch Manager, Ibadan and Ikeja from 2001 to 2006, he worked at various levels of the accounts and audit department of both BAICO (1981 -1990) and NEM Insurance Plc, (1990 -2000). He later became the Head of the Lagos Mainland Branch upon recapitalization in 2007 and later an Assistant General Manager in 2009.

He is married with children and has attended several marketing and management courses both locally and internationally. 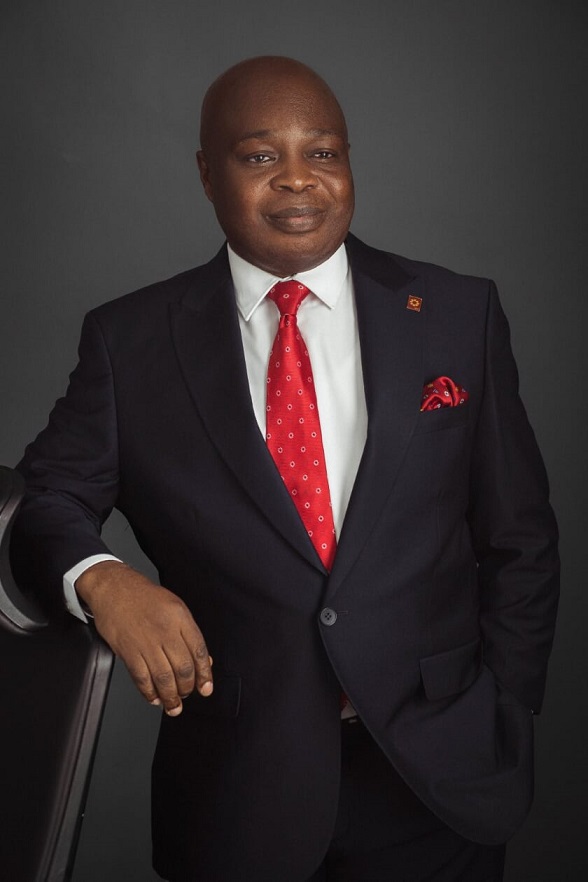