Papa is a graduate of Harvard College with a bachelor’s degree in Economics. He holds an M.A. in International Affairs from the University of Pennsylvania’s Lauder Institute, and an M.B.A. from the Wharton School of Business.

He is Founding Partner of AFIG Funds and currently the Chief Executive Officer of the company. Prior to his current position at AFIG, he has worked as Investment Director at Emerging Markets Partnership in Washington (EMP, now ECP) and also held senior responsibilities for IFC’s equity and debt investment activities in capital markets and financial institutions in Africa between 1996 and 2000.

Papa sits on the boards of several African companies and non-profit organizations pertaining to Africa. 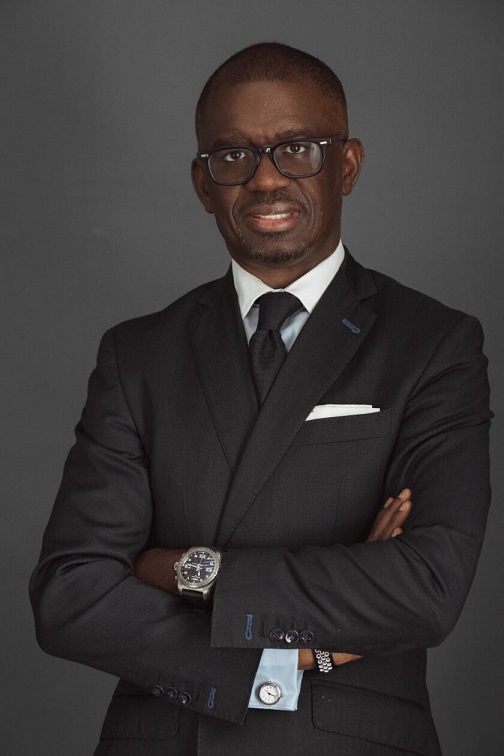