Mr. George Augustine Emefiele holds a bachelor degree in Sociology [1986] from the University of Ibadan. He proceeded to the University of Lagos where he obtained M.Sc. in Industrial Relations and Personnel Management [1995] and MBA from Federal University of Technology Akure, Ondo State [2002]. He is also an Associate of the Chartered Institute of Personnel Management of Nigeria [ACIPM], 2000. He has over 20 years working experience both in the academic world and in the insurance industry. He started his working career with Yaba College of Technology as a lecturer in 1995 and later worked with Piccadilly Insurance Company Limited, 1999, Vigilant Insurance company Limited(2004). In 2004, he left for greener pastures in the United States of America where he worked in various organizations amongst which are Farmers Insurance incorporated(2005), Home Depot Inc., USA(2007), Citi Group Inc. Dallas, USA(2008). In January, 2009, he joined NEM Insurance Plc as Group Executive II and rose to DGM, Marketing in 2019 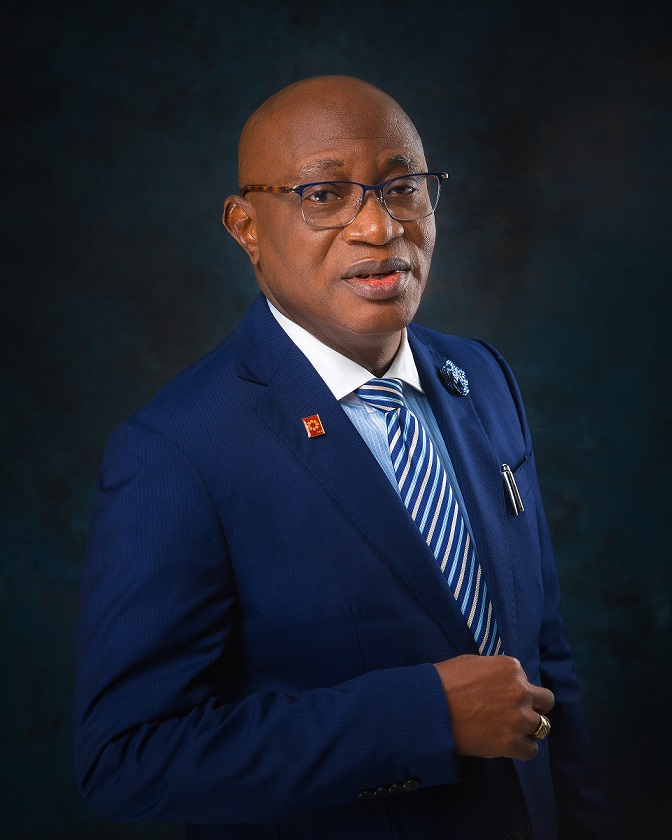