He has over 20years working experience as an academic and as a seasoned insurance marketer. He started his working career with Yaba College of Technology as a lecturer in 1995 and later worked with Piccadilly Insurance Company Limited, 1999, Vigilant Insurance company Limited (2004). In 2004, he moved to the United States of America where he worked in various organizations amongst which are Farmers Insurance incorporated (2005), Home Depot Inc., USA (2007), Citi Group Inc. Dallas, USA (2008).

In January, 2009, he joined NEM Insurance Plc as a Group Executive. H is currently the Deputy General Manager [Telecommunication and Education].

He has attended many courses in Management and Marketing Strategy locally and international.

He is happily married with children. 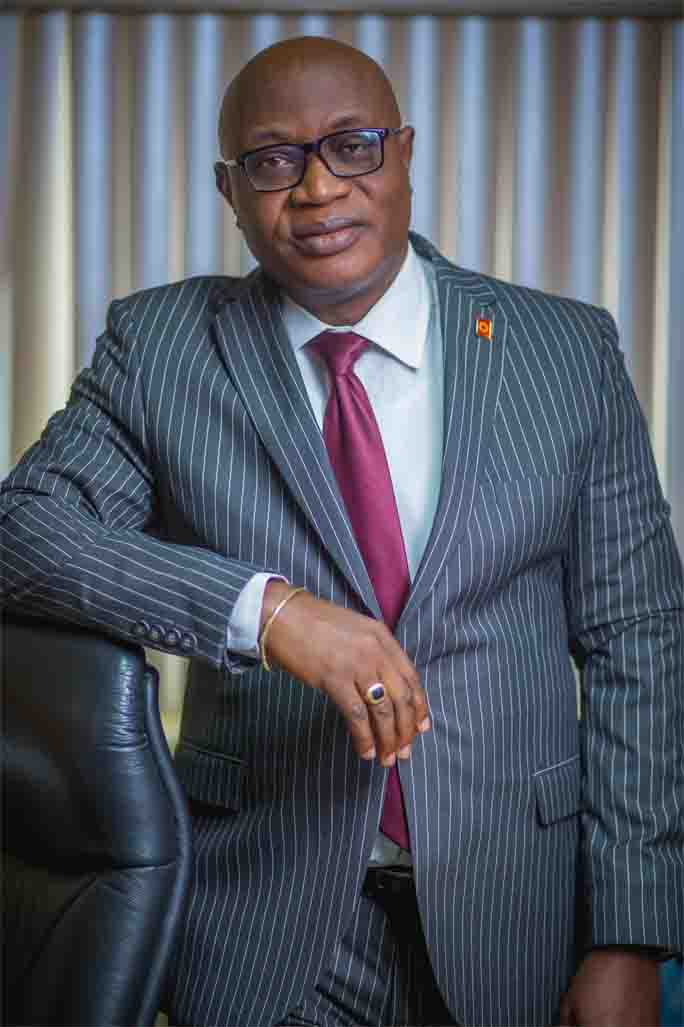