Mr. Adeyemi Mabayoje Mayadenu holds a Higher National Diploma Certificate in Insurance from The Polytechnic Ibadan (1993). He became an Associate member of the Chartered Insurance Institute of Nigeria (ACIIN) in 2001.

His insurance career started from Nigeria Life & Pensions, Lagos where he served as a clerk in 1990. He served as a Youth Corp Member at the Regional office of NICON Insurance Company, Benin City (1994-1995). He then proceeded to Hogg Robinson (Nig.) Limited, Warri as a senior staff (1995-1998). Thereafter, he worked in various capacities with reputable insurance companies including IGI Company Limited and Goldlink Insurance Company. He joined Vigilant Insurance Company Limited as Assistant Controller (2003-2007) and rose to become a Group Executive and headed the Port Harcourt branch of NEM INSURANCE PLC upon the merger and recapitalization.

Mr. Mayadenu is a versatile Insurance practitioner with vast experience in technical and marketing skills. In recognition of his marketing prowess, he was elevated to the position of Assistant General Manager in 2011 and continued as Head of the Port Harcourt branch of the company.

He has attended several courses (home and abroad) in Insurance, Marketing and Management. He is the Deputy General Manager (Strategy & Systems). He is happily married with children. 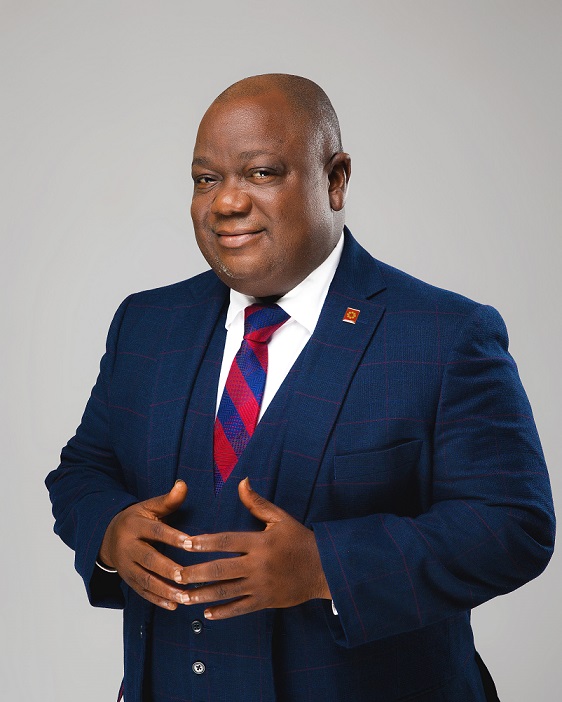