Mr. S. J. Adebayo has had over twenty-five (25) years of experience in the insurance industry. He obtained a Bachelor of Science Degree in Insurance from the prestigious University of Lagos in 1988 and he is a Chartered Insurer (ACIIN). He also holds a Master Degree in Public Administration from OOU, Ago-Iwoye (2008).

Mr. S. J. Adebayo is the currently General Manager, Technical Operations where he oversees the Reinsurance, Underwriting and Claims Departments of the company. He has attended several courses in Insurance and Management. 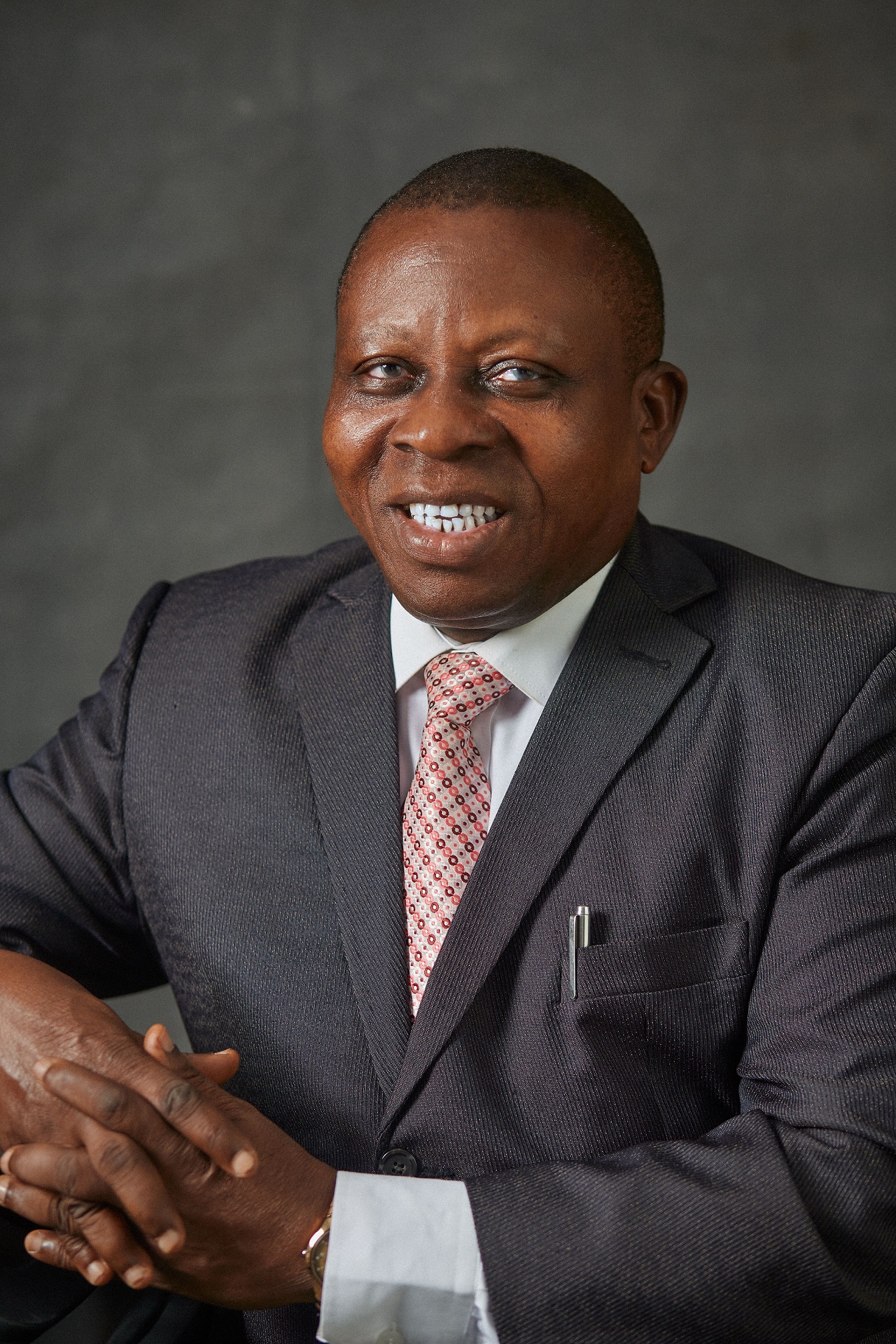