Ms. Omoraro is a graduate of the prestigious Yaba College of Technology (1986â€“1988) where she obtained a Higher National Diploma (ACCOUNTANCY). She also holds a Masterâ€™s Degree in Business Administration from Ladoke Akintola University of Tech, Ogbomosho, Oyo state. She is a fellow of the Institute of Chartered Accountants of Nigeria [FCA] 2013. She has worked with reputable organizations which include Nigeria Cotton Board, (1979 â€“ 1986) M. F. Bello & Company (Chartered Accountants) (1988 â€“ 1989) and Vigilant Insurance Company Limited (1989 â€“ 2007) in various management capacities.

Ms. Omoraro is known for her dedication, comportment and exactitude. She has won many awards and certificates in the course of her career. She served as the DGM- Finance & Corporate Planning of the company before her promotion to the position of General Manager [Finance & Information Communication Technology] in 2012. She is currently the Executive Director (Finance). 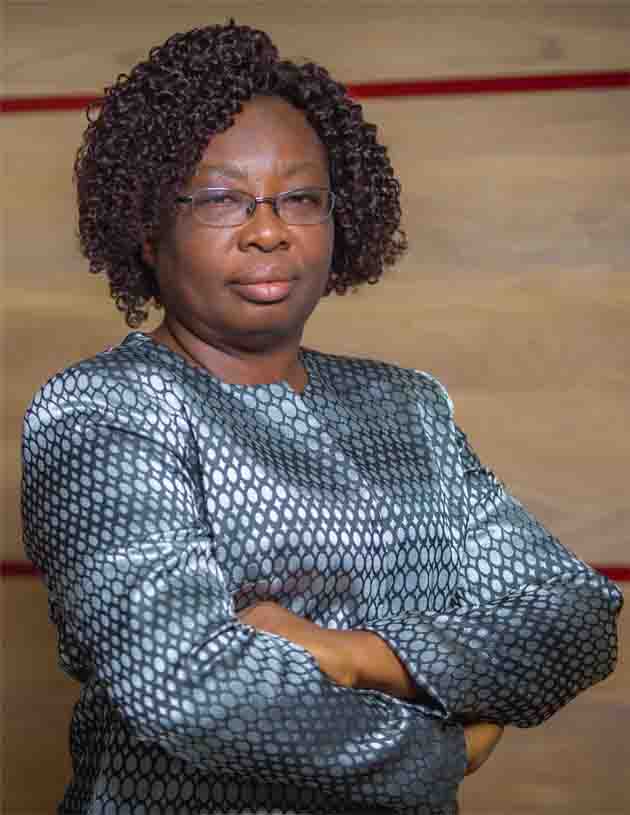