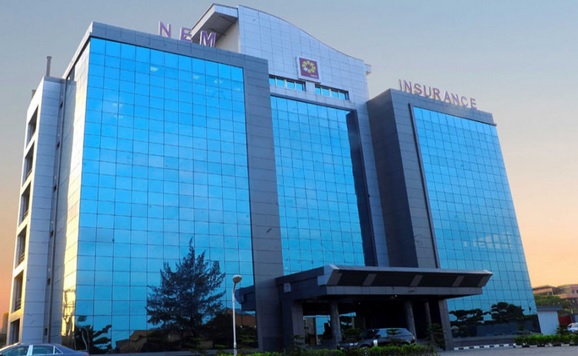 The total gross claims paid by NEM Insurance Plc rose by 15 per cent to N8.4bn as of the end of 2020 from N7.3bn in 2019.The Chairman, NEM Insurance, Dr Fidelis Ayebaa, disclosed this during the 51st annual general meeting of the company in Lagos.He also said the board was recommending a dividend of 96 kobo in 2020, compared to 45 kobo in 2019.“Despite all challenges, the company’s performance has been a consistent upward progression,” he said.

The Group Managing Director, Tope Smart, speaking on the company’s efforts on the industry’s recapitalisation, said, “Insurance companies were required to meet up with 50 per cent of their required capital by 31st December, 2020 while full compliance was scheduled to be attained by 30th September, 2021.“We met the first phase by capitalising our share premium and part of our retained earnings to bring our paid-up capital to N5,016,477,000.“This was achieved through the issuance of bonus shares to all existing shareholders as at middle of December. Suffice to say that the recapitalisation exercise has now been suspended as a result of court injunction.”He said a review of its performance showed that all its performance indices came out positive during the period under review. Smart expressed his gratitude to all brokers and clients for their support over the years.