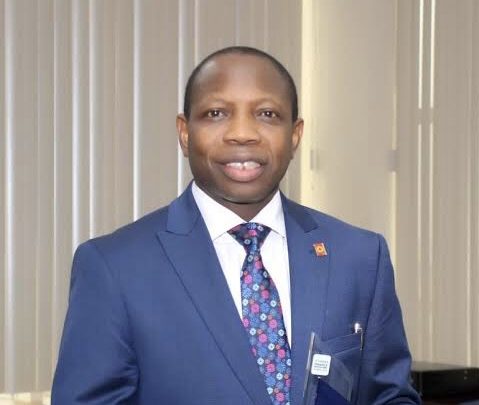 BY NKECHI NAECHE-ESEZOBOR–Worried by the low awareness and penetration in Africa, the Africa Insurance Organization (AIO), has called on Nigerian Insurers Association (NIA), to put in place robust structures that will enable the industry benefit from African Continental Free Trade Area (AfCFTA).

The president of AIO, Tope Smart disclosed this during a courtesy visit to the association in Lagos that the AfCFTA remains a game changer for the industry.

Speaking further on the visit, he said “The meeting with the Nigerian market is the beginning of AIO’s engagement with Key Markets in Africa in our desire to increase Insurance penetration in the Region.

“As part of this engagement, we shall also be meeting with Governments and Regulators across the Region to share with them their own roles in market penetration, Smart added”

He expressed his profound gratitude to the market for hosting a very successful Conference.

He also appluded the market for their support at the Investiture ceremony where he became the 47th President of AIO and vowed not to disappoint them.

Speaking further he said the visit was meant to formally intimate the association of his 5- Point Agenda, enumerated at the Investiture ceremony and to solicit for their support in achieving it.

He further highlighted market collaboration, building consumers trust, education, oublicity, among others will be his main focus.

In the same vein the AIO President visited Namibia where he met with the insurance industry regulator  and other major operators in the market.

The Meeting offered Mr Tope Smart the opportunity to push his 5- Point Agenda.

It would be recalled that Mr Tope Smart unveiled a five -point agenda that will serve as a guide during his tenure as AIO President. In his acceptance speech, he said his tenure will be anchored on five key areas: Increased Awareness, Adoption of Digitalisation, Collaboration with other markets, Collaboration with Governments & Regulators and Building Customers Trust.